The Reverend Vincent Murnaghan Memorial Scholarship was established by the Cooper Institute in conjunction with the University of Prince Edward Island. 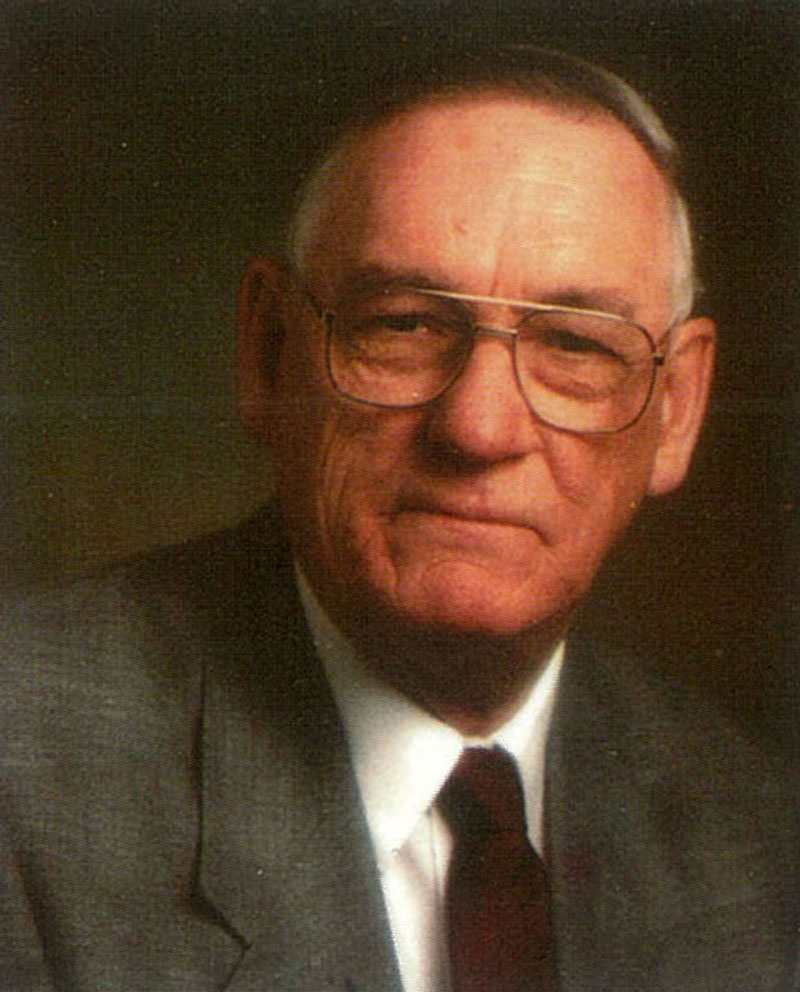 Father Murnaghan was a Professor of Commerce at St. Dunstan's Unversity and also served as an administrator within the Commerce faculty. He resigned from SDU in 1969. Father Murnaghan died in November, 2001. Shortly before he died he was honoured by UPEI as a Founder at the University's second Founder's Day celebration. In his response to the citation, he shared with the audience his dream for UPEI -- that it would be the first university in Canada to offer free tuition.

Vince Murnaghan was also a founding member of Cooper Institute. He firmly believed in the power of oppressed and marginalized people to create social change, which is one of the goals of Cooper Institute. He also believed that people who receive formal education should be expected to share their experiences and learnings with others who do not have this opportunity.

One of Father Murnaghan's special interests was Third World Development. He had spent five years as a missionary in the Dominican Republic. He developed a compassion for the disadvantaged people of other developing countries and for disadvantaged sectors in Canada.

Beginning in September 2003, a $1,000 award will be offered to a qualified refugee or foreign student displaying commitment to working for social justice and to improving the living conditions in the community and on the planet, and academic achievement or evidence of academic potential. It is hoped that this scholarship will further Father Murnaghan's vision of justice and capacity-building by enabling a qualified refugee or foreign student to proceed with his/her studies.

Applicants for this scholarship will provide specific information on the application form, as well as a 1-2 page essay account of how they came to PEI and the particular circumstance and difficulties associated with leaving their country. Financial need will be considered once all other criteria are evaluated. Find more information and the application form on UPEI website.

Past Recipients of Scholarship