Published in the Charlottetown Guardian, February 20, 2020

When farmland ownership is concentrated in fewer hands, food sovereignty (the ability of communities to have control over their source of food) is at stake. 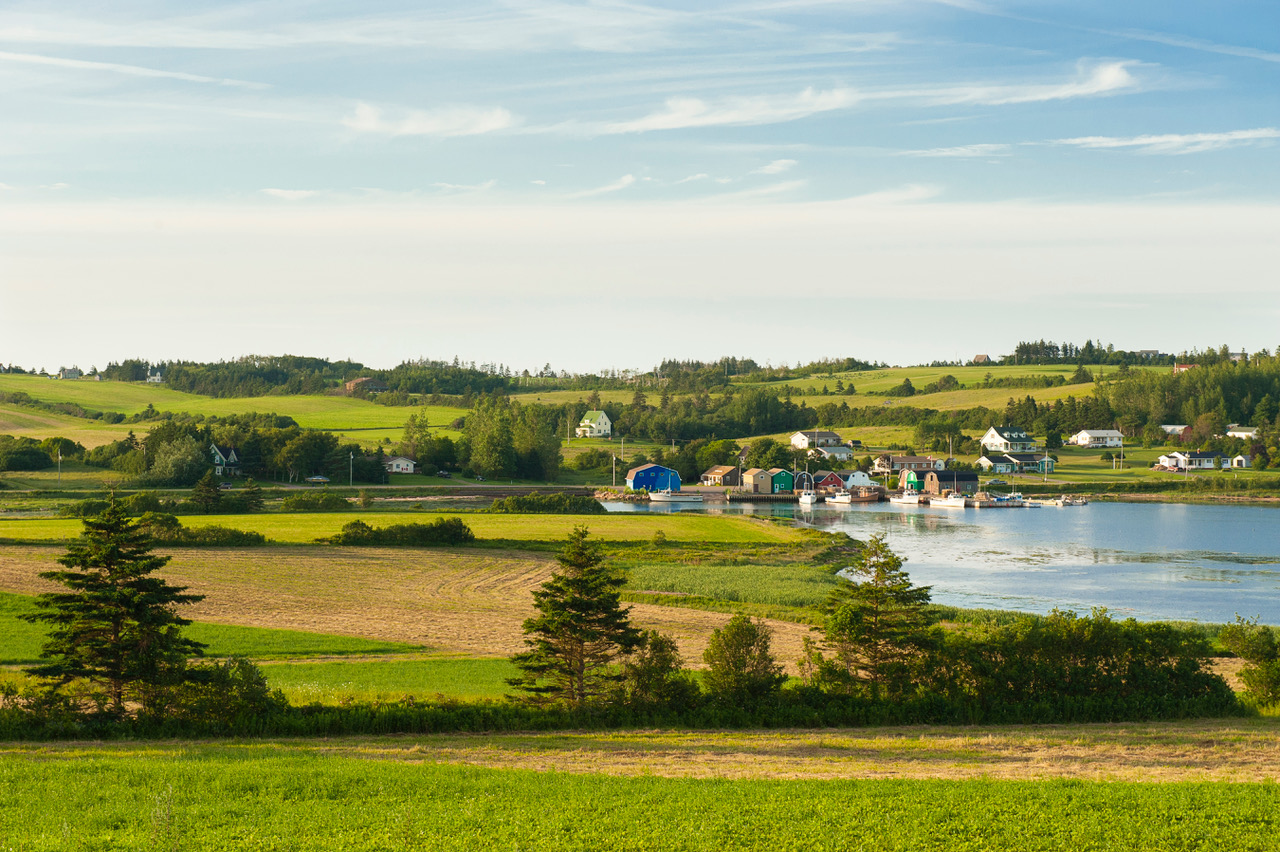 On June 30, 2013, a Report of the Commission on the Lands Protection Act was released. In this report, commissioner Horace Carver made 29 recommendations meant to keep Island lands in the hands of Island farmers.

Seven years have now passed, and little has been done to legislate the commissioner’s recommendations. On Jan. 6 of this year, Carver himself appeared before the standing committee on natural resources and sustainability. After a lengthy rest from the public eye, he reiterated his recommendations in the name of the intent of the act.

This presentation was made amid the context of a recent corporate circumvention of the Lands Protection Act. In July 2019, a large parcel of land was transferred from Brendel Farms to Haslemere Farms, an Irving-affiliated company. This transfer effectively gives the Irving corporation control over much more land than is allowed under the Lands Protection Act. It is unclear how the government plans to prevent further abuse of the act while this transition is investigated. In the meantime, we must be reminded of the reasons behind the intent of the
Lands Protection Act.

Land protection is an issue of sustainability. The question of land use has always been an important one, and it is becoming ever more critical in the era of the climate crisis. Under the predominant industrial model of agriculture, the productive ability of our Island soil is at jeopardy. This is more than evident in reports on depletion of soil organic matter, soil erosion, and fish kills. It is due in part to the use of synthetic fertilizers and pesticides which are some of the high-cost inputs of industrial agriculture. This is what happens when the export economy mandates the farming of commodities rather than the farming of soil and food to sustain life and community. With the climate crisis now upon us, Islanders should be more concerned about our ability to grow food for local markets than our ability to fulfill the export market for potatoes.

When farmland ownership is concentrated in fewer hands, food sovereignty (the ability of communities to have control over their source of food) is at stake. This is a compelling reason for the Lands Protection Act to protect Island land for Island farmers. There is a connection between who owns the land and how it is used, and the land must be kept by those who put land and communities first. Islanders have been demanding that land monopolies be broken up since the 19th century.

The coalition is concerned by the continuous difficulty of being put off by the offices of Minister Bloyce Thompson, minister of Agriculture and Land, and Premier Dennis King. It is imperative that our concerns on land use in Prince Edward Island be heard. In the election campaign, both Premier King and Minister Thompson railed against the lack of transparency in government. They said this would change if they were elected. This is not only an issue of land use policy - it is a threat to participatory democracy.

In the spring, government will be introducing a “Lands Protection Act 2.0” that will supposedly close any loopholes allowing companies like Brendel Farms to disregard the intent of the act.

The upcoming consultations on the Lands Protection Act must be done in an effective manner: participatory, democratic, and meaningful. Community consultations are made meaningful when participants’ inputs are heard, considered, and implemented. Communities must also have a timeline for these consultations. More importantly, this timeline must be released in adequate advance of the consultations to allow for community groups to prepare their presentations. The coalition urges all Islanders to attend these consultations; each one of us has an integral role in protecting Island land so that it can sustain us in return.